Set the Scene: Balls of Inspiration 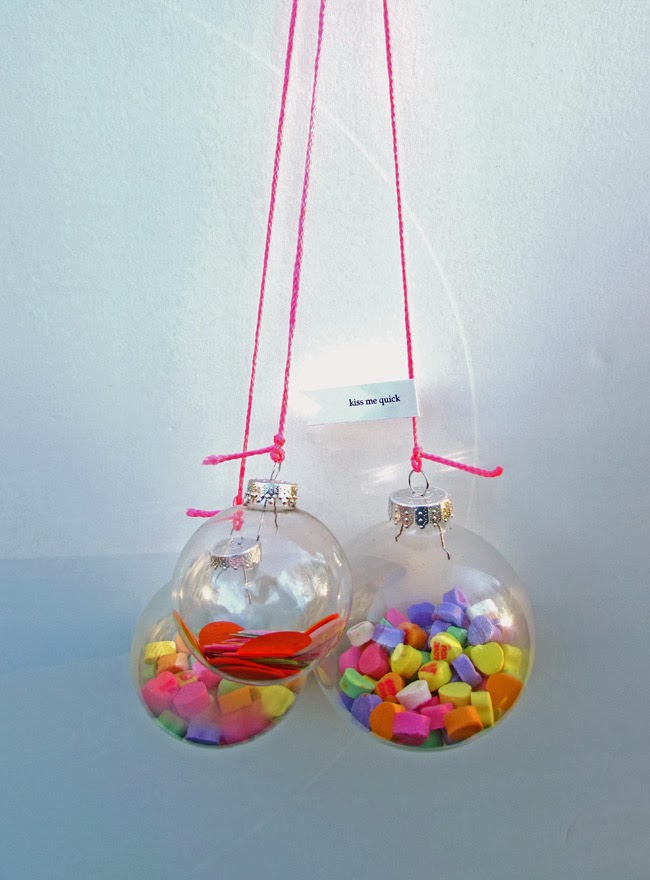 I love Valentines Day. There, I've said it. I don't know why it's a favorite. Maybe because it's based around telling people you love them, and there is paper and crafting involved. And of course candy and chocolate. What's not to love?

I've heard the arguments against it.  It's commercial, we should tell one another we love them all the time, it was created by corporations, etc. All right, sure. But do we tell one another how much we care all the time? Does it hurt us to take a moment to tell our friends, our parents, our kids, our husbands & wives just how much they mean to us? 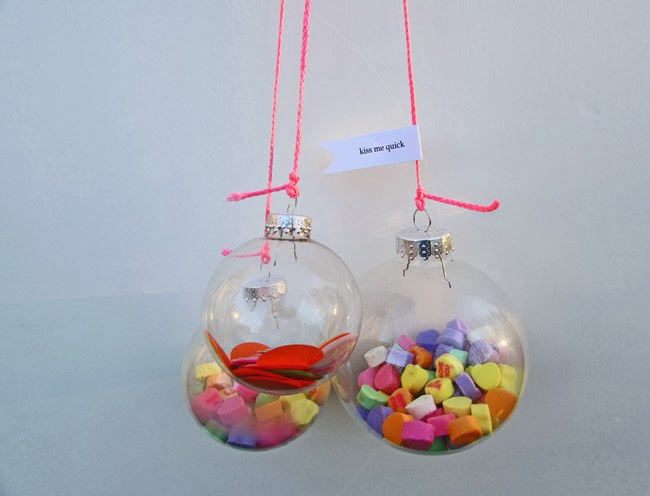 In the spirit of embracing the holiday completely I thew these little decorations together. Can I just say that these glass balls have been so handy? They are so fun to fill with glitter, candy, whatever you can come up with really. I did have to be careful about just how much candy to fill them with as they became so heavy they pulled on the caps. I added some neon twine, a little message, and voila. A little Valentine love.

Where do you fall on the Valentine argument? Do you celebrate?
Posted by Tammy T at 1:00 AM 6 comments:

Email ThisBlogThis!Share to TwitterShare to FacebookShare to Pinterest
Labels: Make it, Valentines 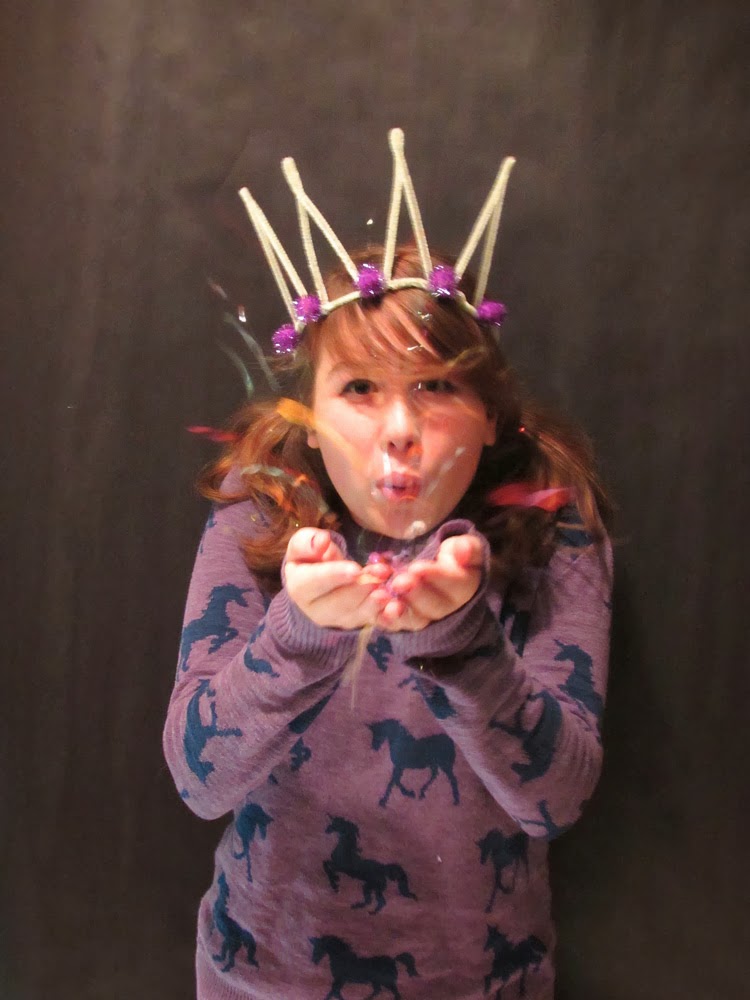 Our New Year's Eve consisted of a Plan B after scrapping plans of attending a super fun party in town that would included a disco barn & fireworks. But after realizing that we weren't up to that due to recent illness we made our own fun that included pipe-cleaner crowns, confetti, champagne & a photo shoot! 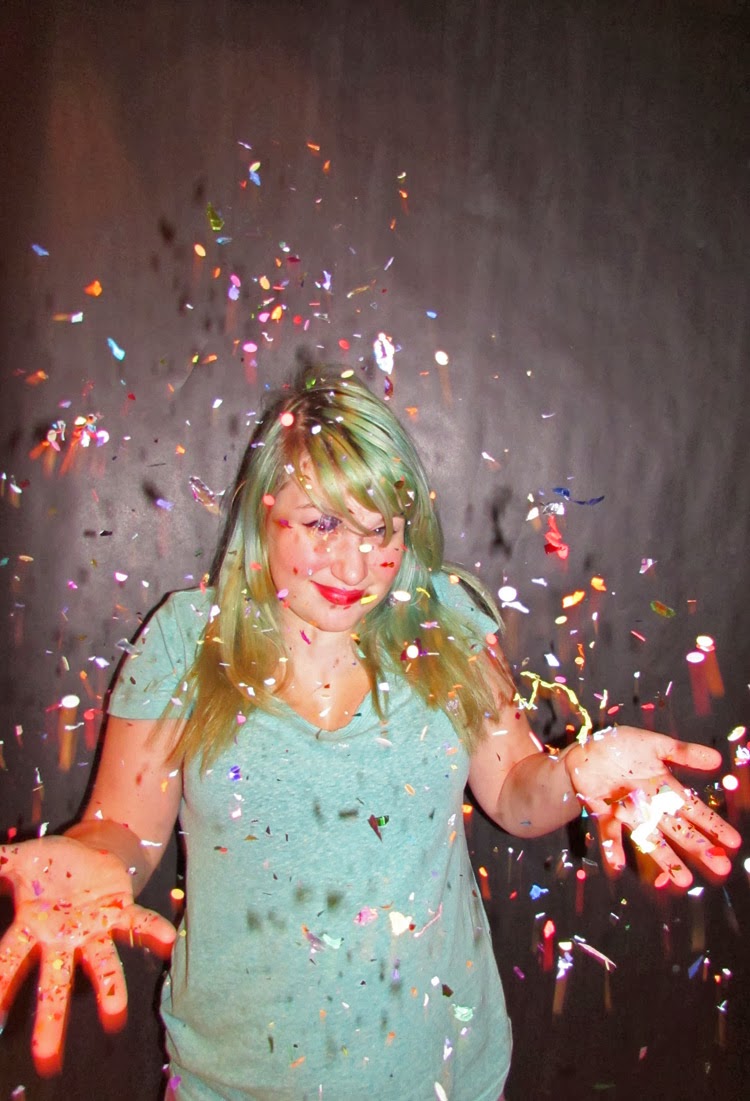 I spent some of the Christmas season mourning that my girls were no longer "my babies" and that Christmas had maybe lost some of that magic it had when they were younger. I spent some time trying to recreate some of that magic in various ways for them and me…an advent calendar, balloons on Christmas morning, things like that. But what I really learned was they are magic.  They are magic now. They are amazing. They like making things with me. Like any teenager they love a good photo shoot! And they could spend hours throwing confetti at one another and me! 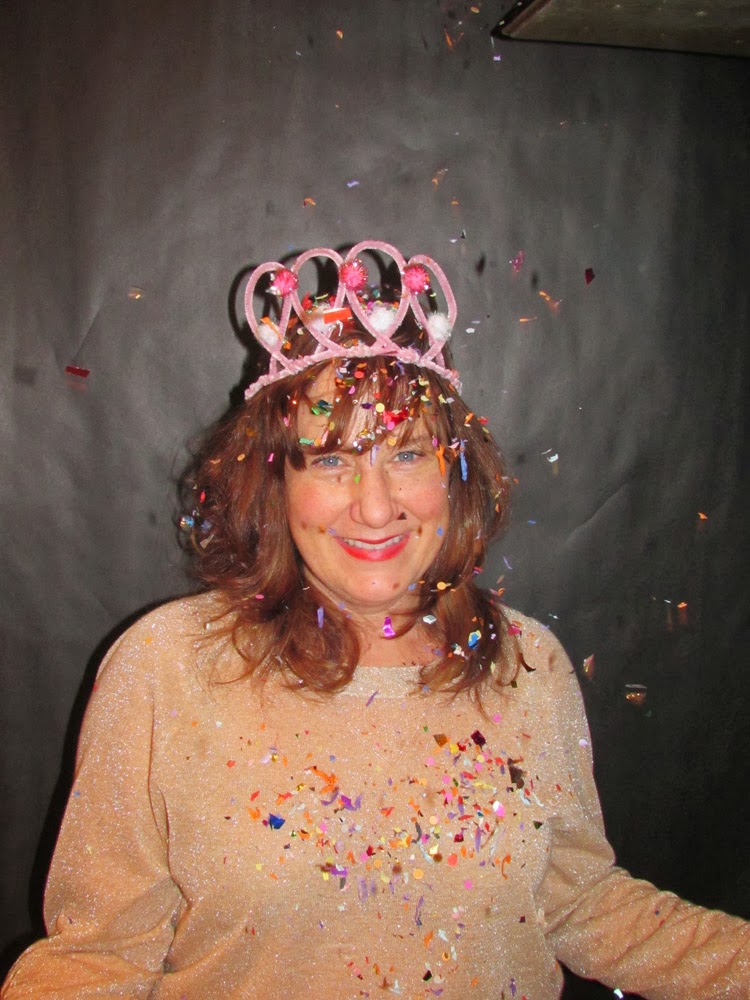 So I am celebrating. Not just a New Year and the fresh, delicious start it brings. But I am celebrating my teenage girls. My crazy-making, lovely, smart, creative girls. I look forward to a year of playing with them. Observing them & helping the.  And simply loving on them.
Posted by Tammy T at 8:07 AM 5 comments: